As part of a film contest called “A Sense of Humour” run by the Elstree Film Studio in London, a group of ten children have worked with some of the teachers to complete their own film to enter the competition.

The film was created completely by the children who were chosen at random from Year 3 to 6. They completed the conceptual ideas and followed it by using a storyboarding process, then writing the script, making all of the sets and the characters and finally filming the project. They then had a part in choosing the music and helping to edit the film together.

We are very proud of the children who took part for their hard work and devotion to the film, this meant them having to devote large amounts of their free time to the project for almost three weeks.

We hope you enjoy the end result. 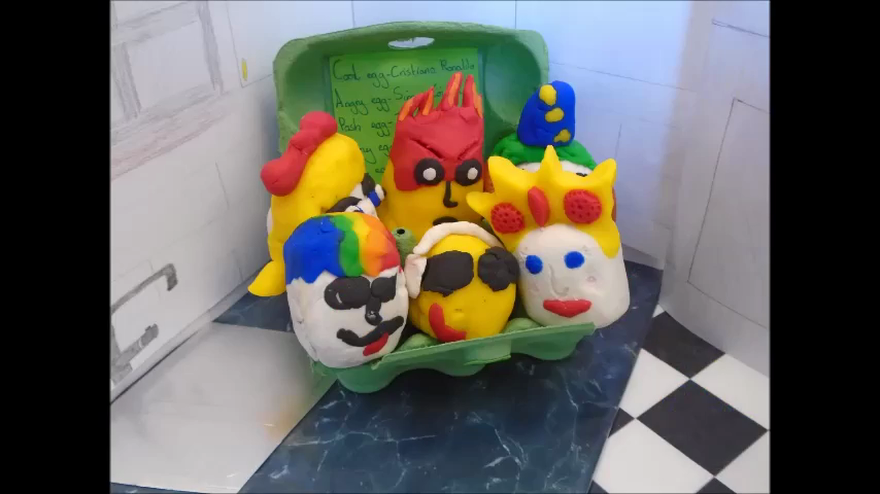